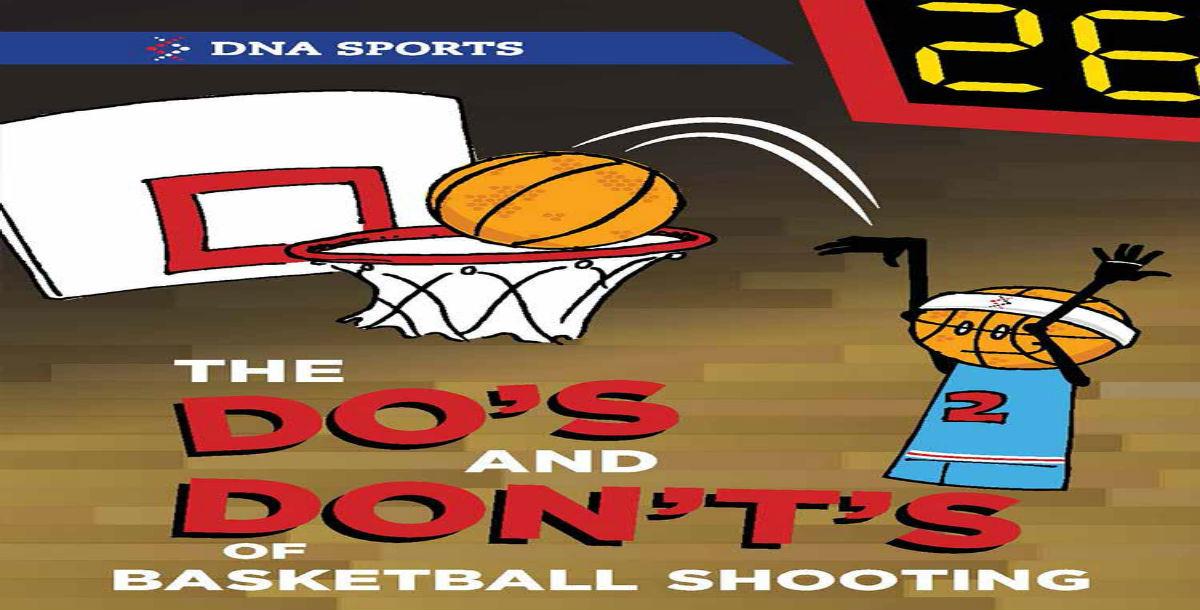 Shooting is the most important skill to learn in basketball,
because players must have the ability to score. There are 8
elements that comprise how to shoot correctly. I’ll show you
both correct and incorrect techniques so you can easily see
what you’re already doing correctly and what you need to work
on. Don’t get embarrassed if you’re doing something wrong.
When learning something new, everyone makes mistakes.
Always strive to play and practice with your best effort. Don’t
ever stop working to reach your goals!
SHOOT FOR SUCCESS! LET’S GO!!

DNA Co-Founder Dave Rosene started coaching basketball as soon as he graduated from college in 1974, leading a men’s AAU team to a 30-4 record in 2 seasons. Since then he has coached CYO, middle school 7th and 8th grade, was an assistant coach at Carthage College in Kenosha, Wisconsin for one year and has coached at 3 high schools since 2001. He has been at Jones College Prep in Chicago as an assistant varsity coach since 2006. As a player Dave was invited to a NBA tryout camp in 1976 and was offered a tryout to play in Europe in 1982, but through circumstances had to turn down those opportunities.

Dave is a 1974 graduate of MacMurray College(Illinois) with a Bachelor of Science degree in Physical Education and in 1990 was certified as a coach by the American Coaching Effectiveness Program.